Challenging Parkinson's, One Step at a Time 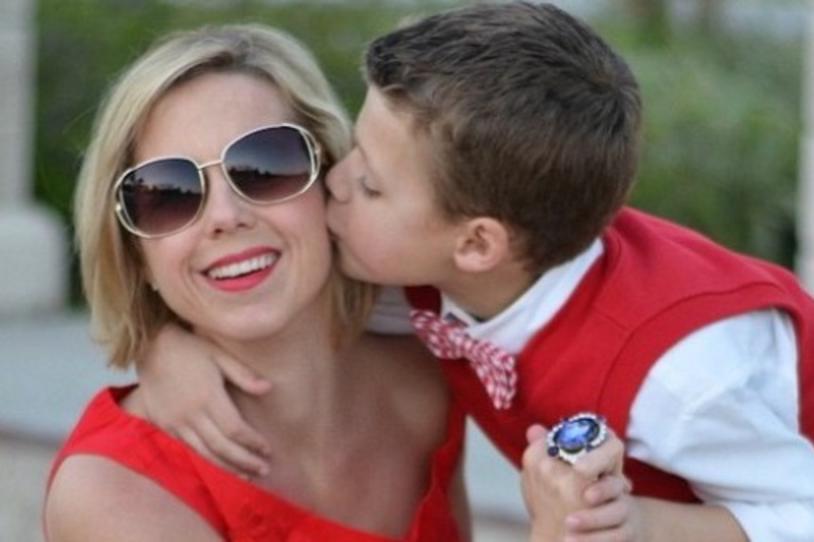 Tonya with her son