Michael J. Fox Joins Comedian Mike Birbiglia on “Working it Out” Podcast: “You Are the Tool That’ll Get This Done” 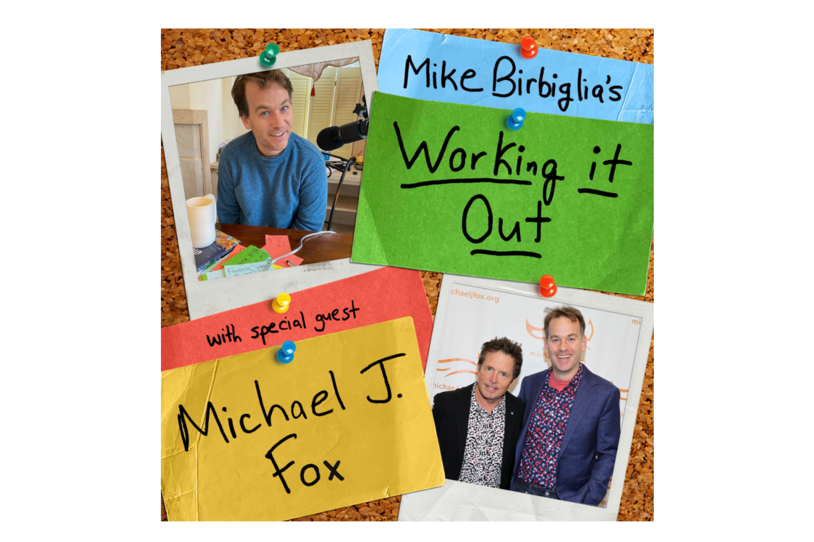