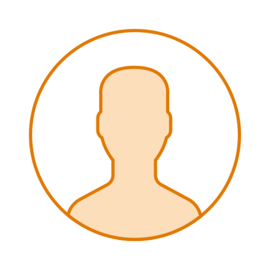 Christopher (Chris) Chadbourne is an architect and photographer. He was diagnosed with Parkinson's disease in 2008.