The Michael J. Fox Foundation (MJFF) engages partners to speed scientific breakthroughs in the search for a cure for Parkinson's disease. Learn more about the collaborations that are moving us closer to our goals. 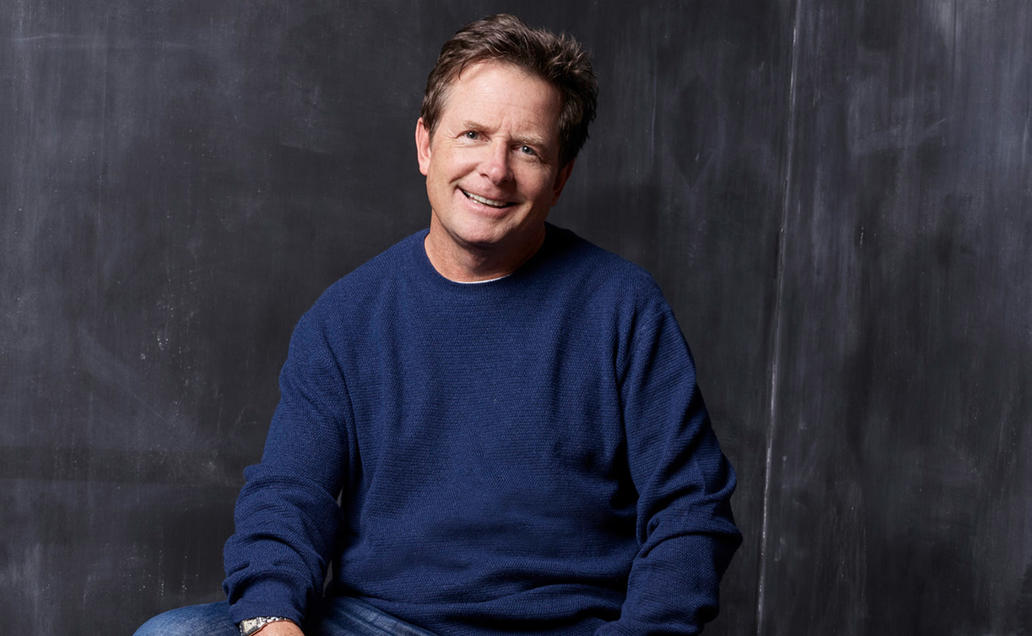 Our Foundation exists for one reason: to speed breakthroughs patients can feel in their everyday lives.