The State of the Field

Understanding of Parkinson's has grown substantially over the past two decades. The Michael J. Fox Foundation is building on this momentum to explore prevention of the disease and transform diagnosis and treatments. 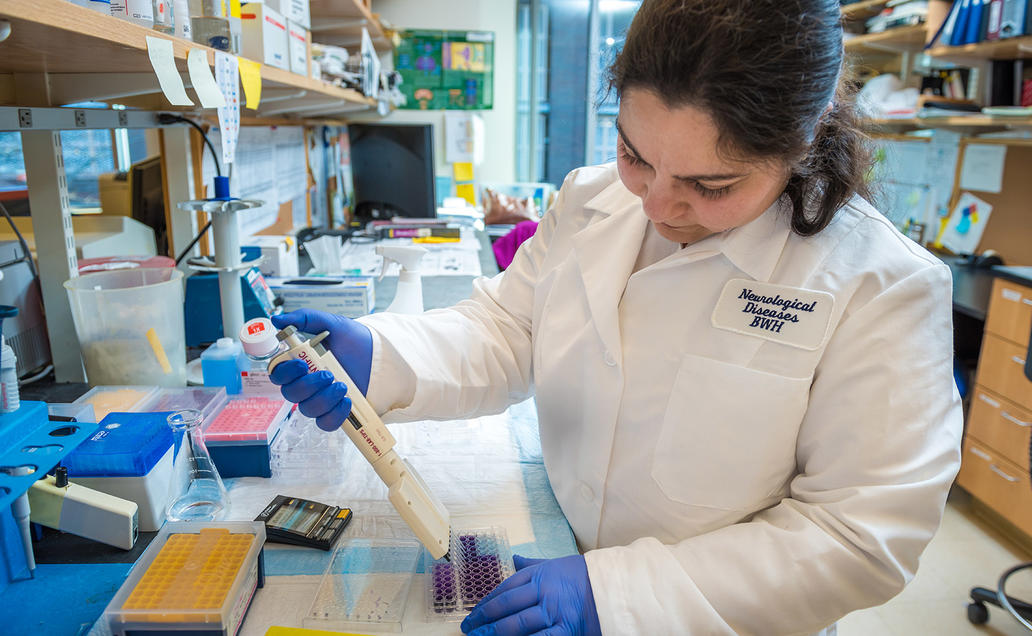 Read the latest developments in the field’s understanding and treatment of Parkinson’s disease.

Read Research News
"Cures aren’t going to fall from the sky. We have to climb up and get them."