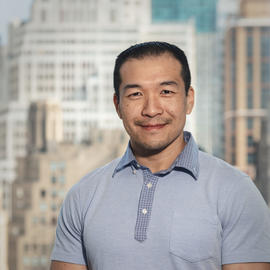 Jimmy Choi serves as the Chief Technology Officer for Moravia. In 2003, Jimmy was diagnosed with young-onset Parkinson's disease at age 27.