A Breath of Relief: Inhaled Formulation of Levodopa Reduces ‘Off’ Periods in People with Parkinson’s 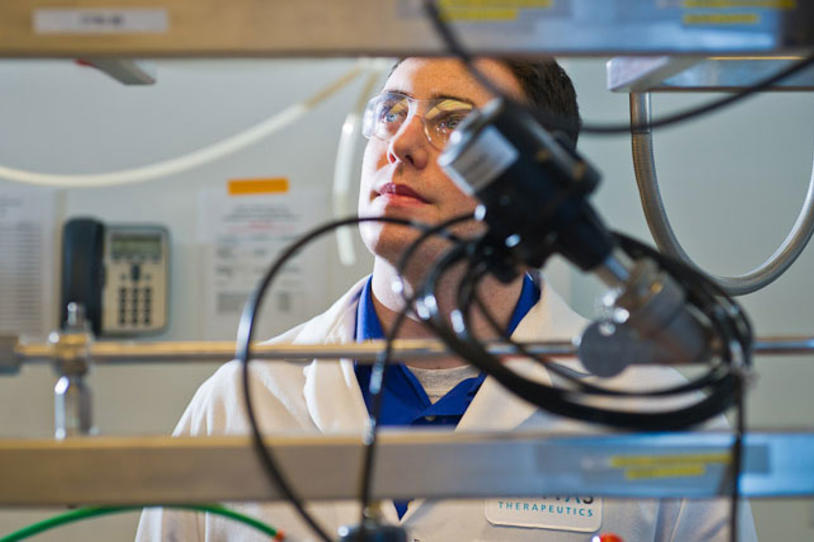