'I have Parkinson's but I'm still Todd': How a Reporter Shared His Diagnosis with Family, Friends and Coworkers 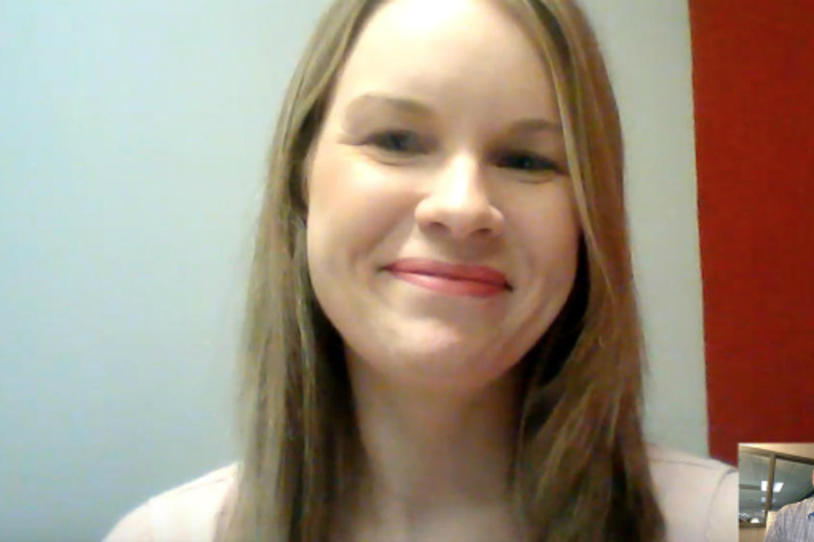 Courtesy of the Orlando Sentinel.