My Challenges with REM Sleep and Parkinson’s Disease 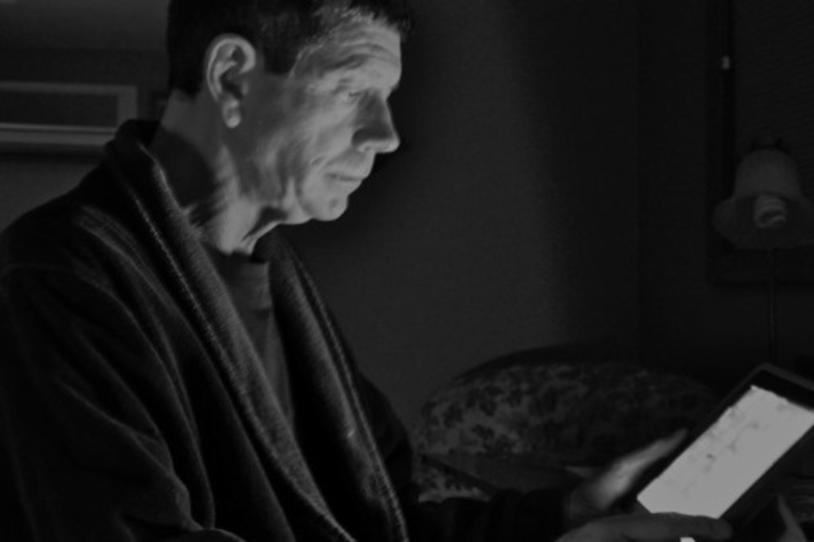 The author up reading in the middle of the night.