From Washington, D.C. to Tennessee, Advocates Speak Up for the PD Community 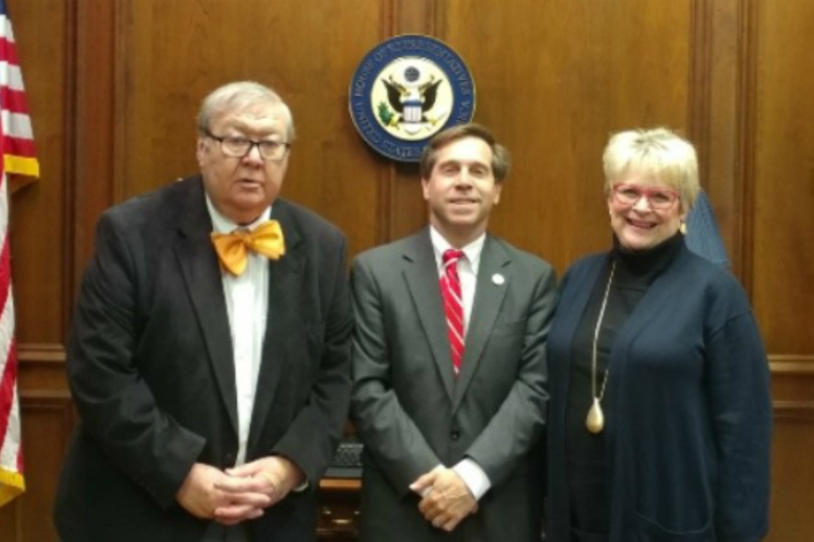