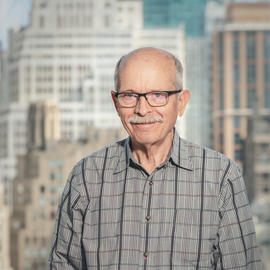 "My participation in MJFF's Patient Council was inspired by my desire to take control, as much as possible, of my own destiny in confronting this disease. Any contribution I might add in advancing a cure is hopefully additive to the talented, diverse members of this important group."