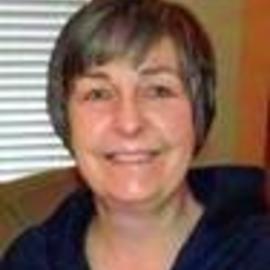 “Working to connect the newest patients with others, in person or through social media, is an ongoing passion. No one should have to navigate this alone. I will work for a cure as hard as I can, for as long as I can. I do it because I can, with the hope that when I cannot, someone else will.”