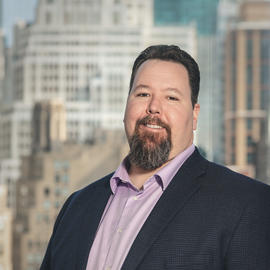 Larry Gifford has spent nearly 30 years on radio and is currently the National Director of AM Radio for Corus Entertainment in Canada.