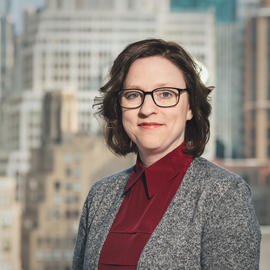 "Working with the Patient Council and fundraising with Team Fox has helped me live with this disease. I can't change the fact that I have Parkinson's, but I can help change what being a patient with Parkinson's will look like in years to come!"