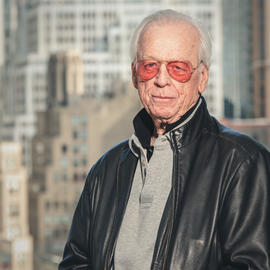 Bill Wilkins is cofounder of Wilkins Parkinson's Foundation and a media executive. He was diagnosed with Parkinson's disease in 2006.