In most cases, the cause of Parkinson's disease is unknown. Better understanding of the complex genetic, environmental, aging and other factors that lead to Parkinson's would be game-changing in our pursuit of preventive and therapeutic treatment options. 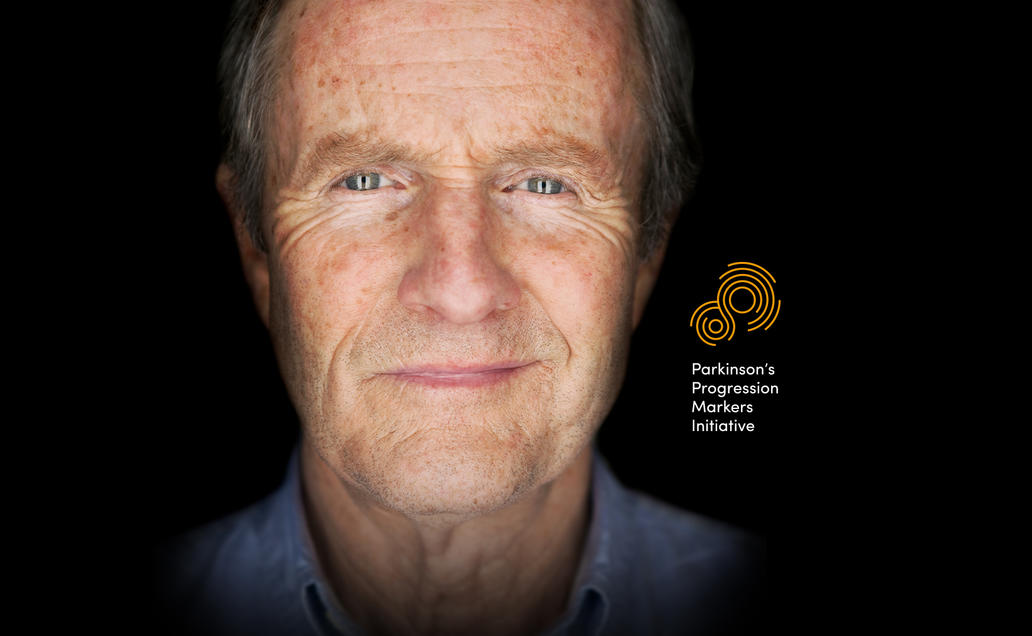 Join the Study that Could Change Everything

The Parkinson's Progression Markers Initiative is changing how patients, families, doctors and scientists think about brain disease. Now it needs you.