Ask the MD: Are Symptoms Due to Age, Parkinson's or Something Else? 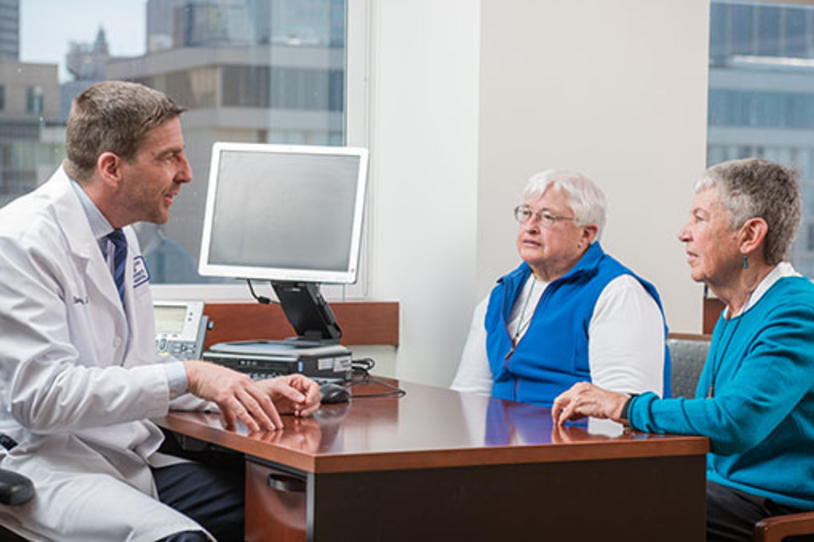