Bridging the Generations: Investing as a Family — and Speeding Parkinson’s Research with a $1.5-Million Donation 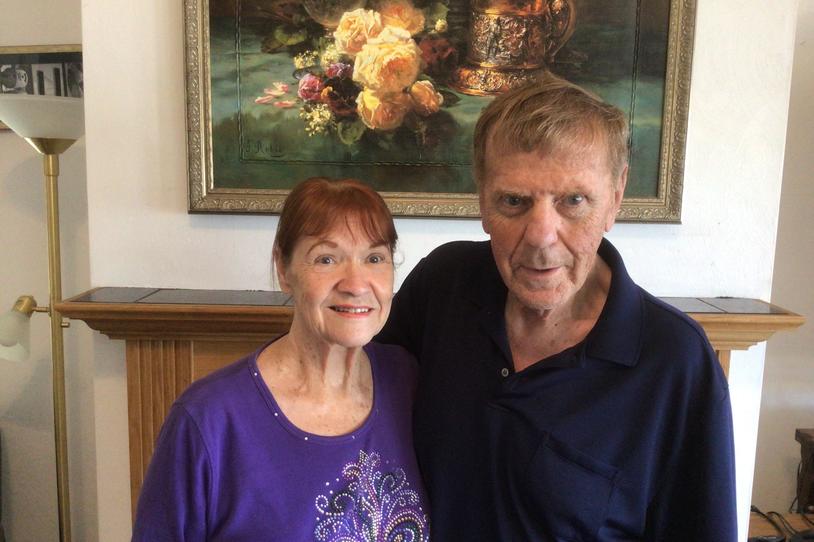