ESPN Founder on Collaborating with MJFF: “I hope my life story can help more people — even just one more person.” 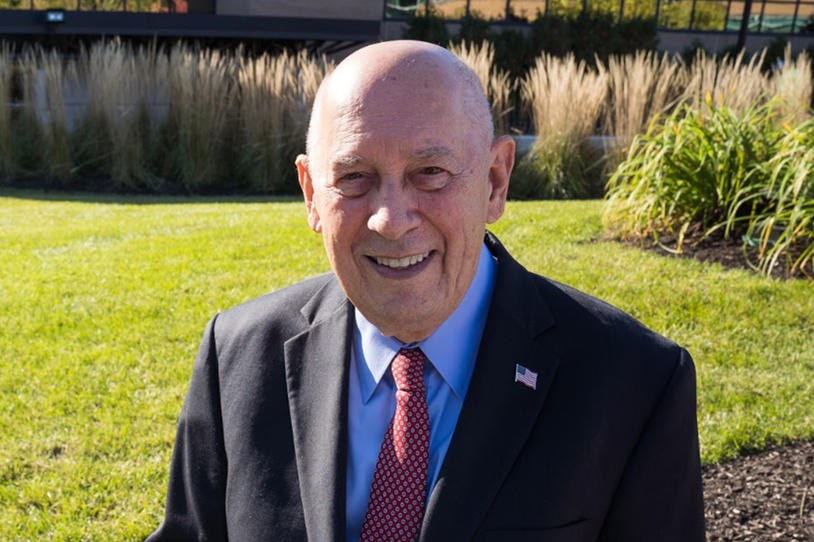