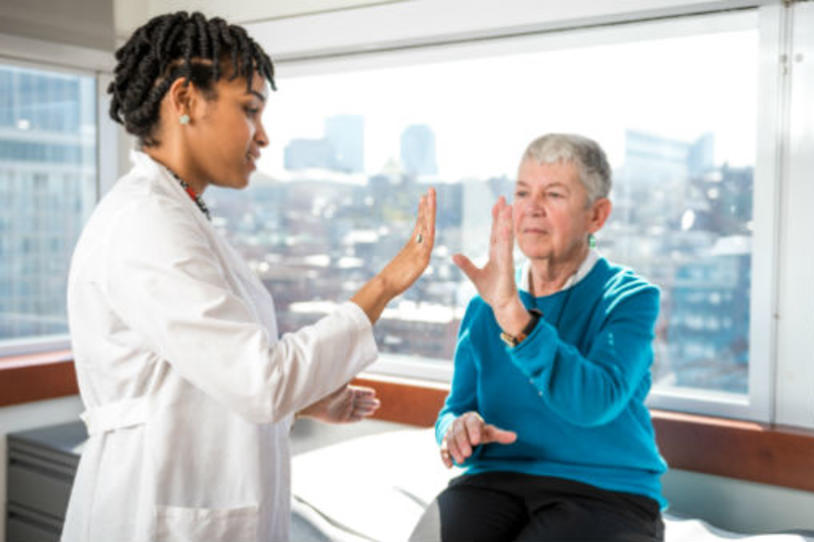 The fellows in this program will treat people with Parkinson's and conduct research toward new therapies.