Get with the Times: Parkinson’s Diagnosis Criteria Catches Up with Latest Understanding 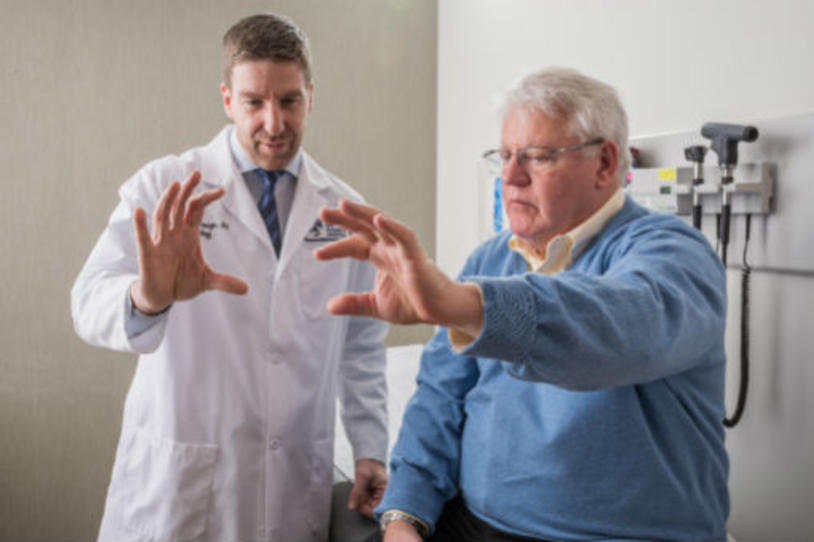