Guest Blogger Peggy Willocks says, “Parkinson’s has only Made Me Stronger!” 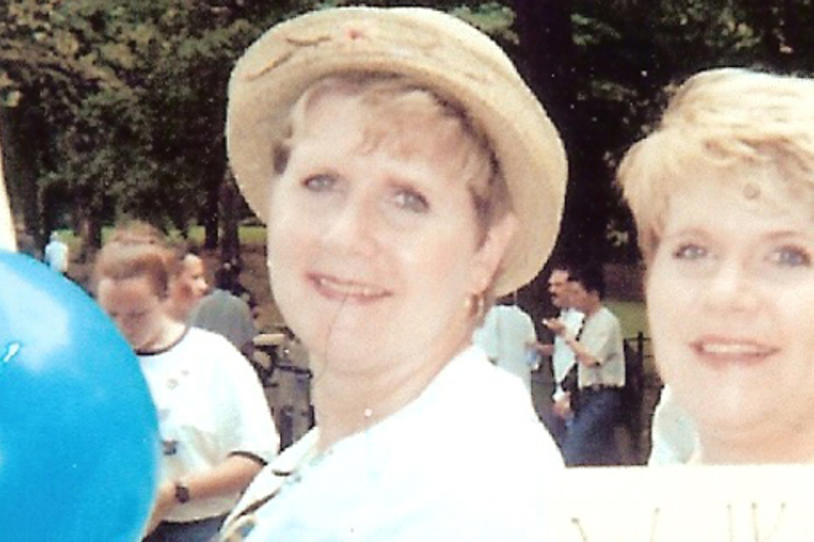 Peggy, left, with her eldest daughter at the 2000 Parkinson's Unity Walk in Central Park.