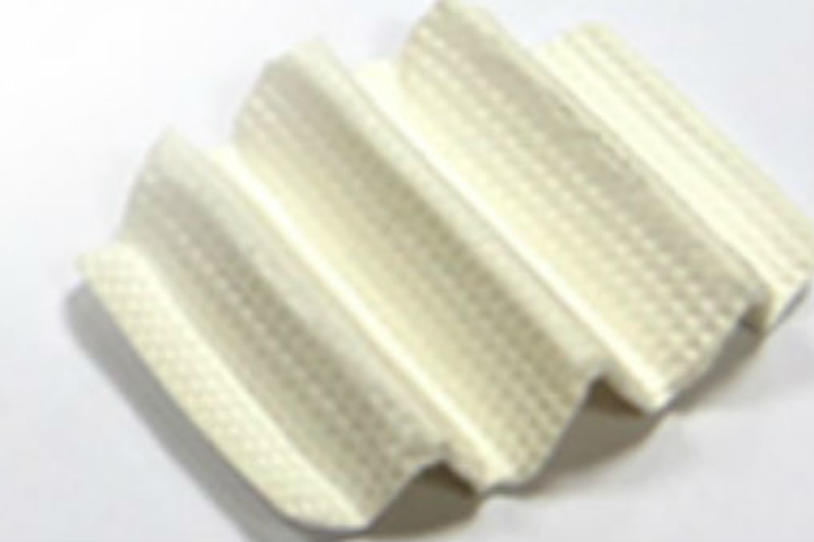 The Accordion Pill™ consists of levodopa/carbidopa in layers of thin film, folded into a capsule. Image via Intec Pharma