John Ryan Takes on the NYC Half with Team Fox: "I am crossing that finish line." 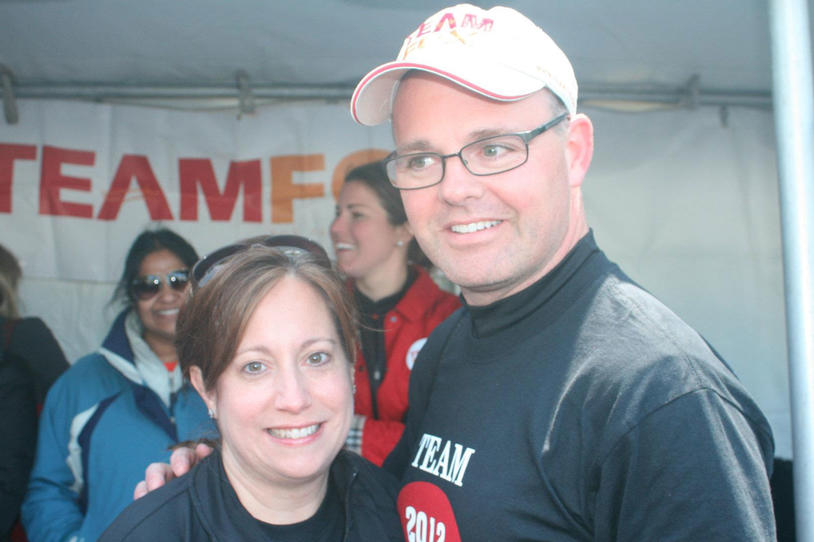