Learning to Laugh and Let Go: One Couple’s Journey with Parkinson’s and Dementia 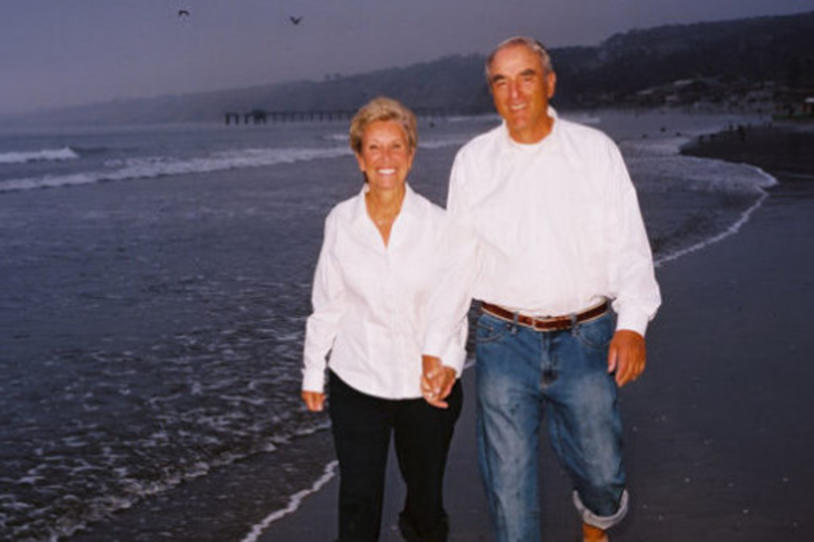