Leave the Brain Out of It: Spinal Stimulation Could Offer an Alternative to Treat Parkinson's Motor Symptoms 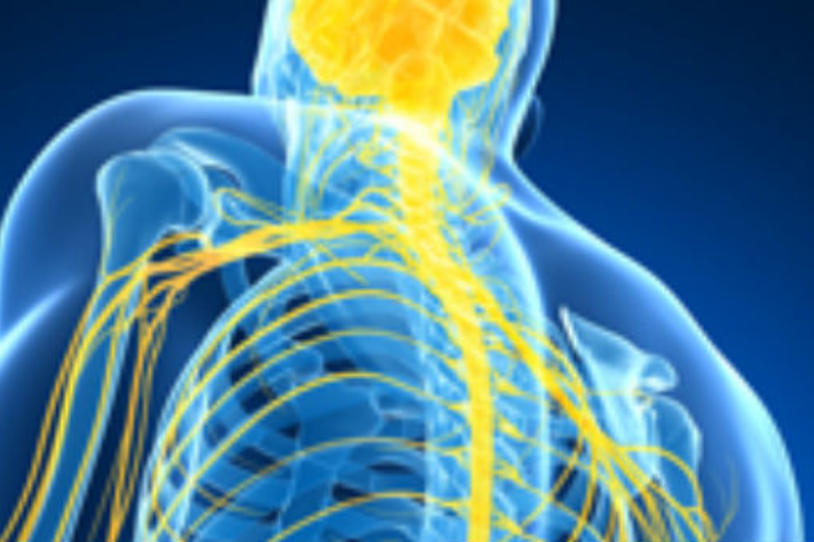 Image of spinal cord and nervous system courtesy of NIH