Moose or Mouse: Seeing is Not Always Believing in Parkinson's 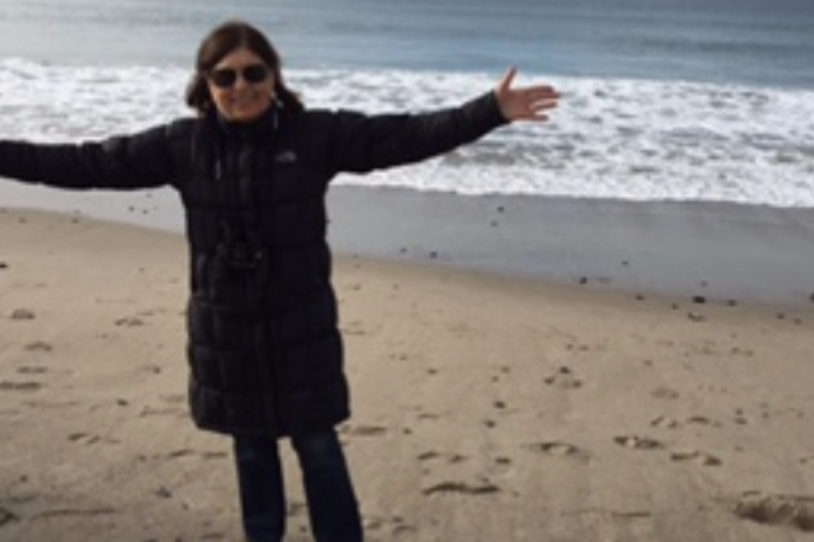