My Research Journey: I Don’t Have Parkinson’s, but I’m Helping Researchers Get to the Bottom of It 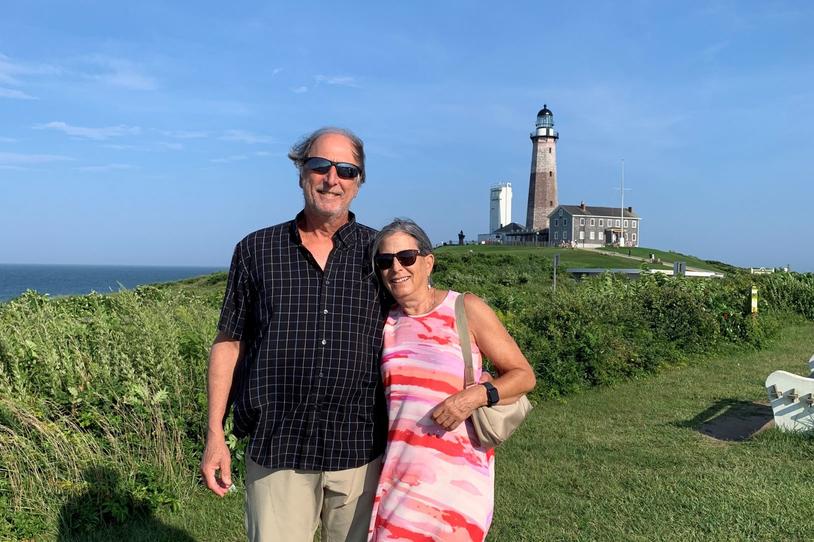 Terry Goldin and his wife, Holly.