The New York Times Asks, How Do You Live Your Life Knowing You Might Have the Alzheimer’s Gene? 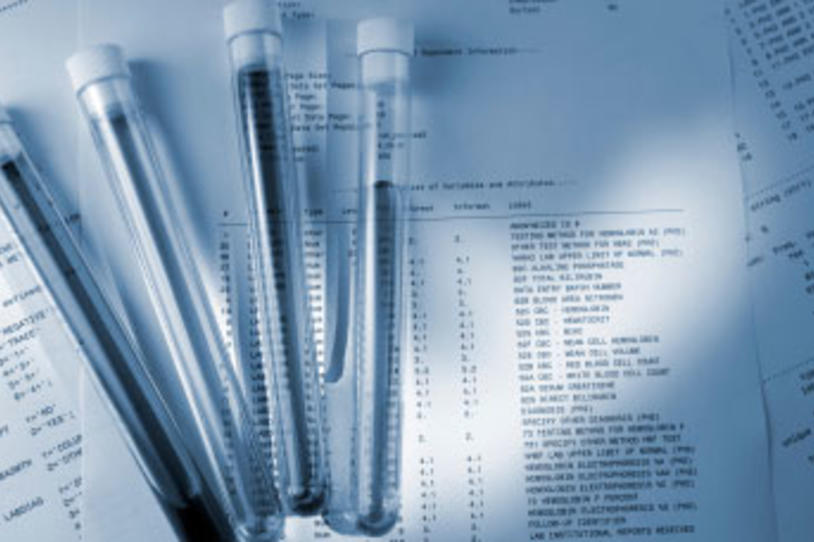