'No Two People with Parkinson's Are the Same': The Promise of Precision Medicine 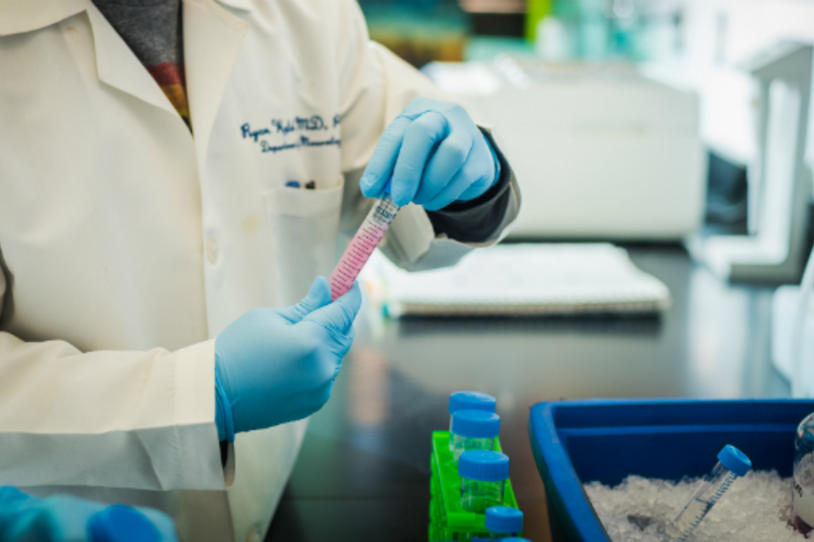