A Note from Our CEO: The Road to a Parkinson's Disease Cure 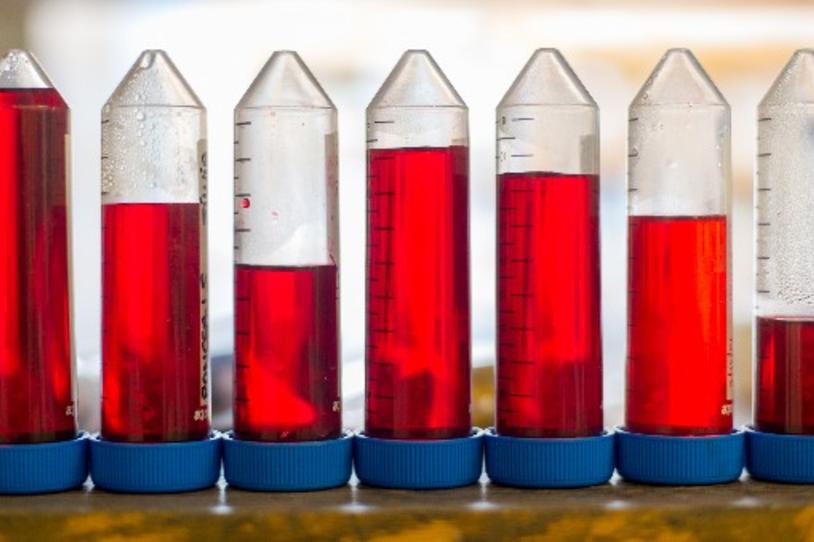