The Power of Rewriting Your Personal Story, According to Research 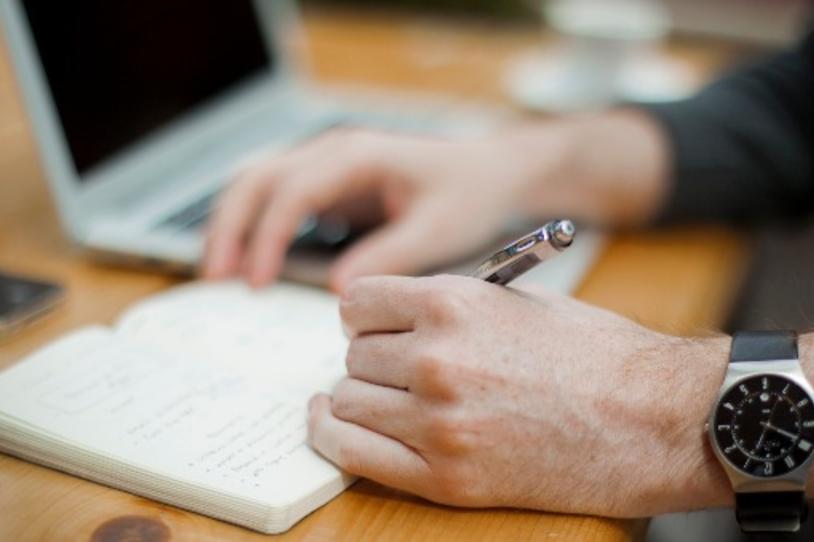