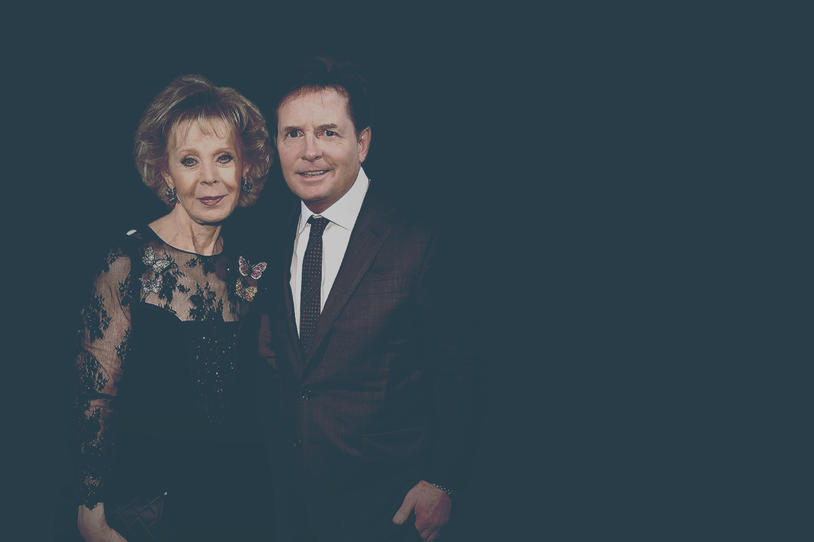 “Lily has the vision to discern rare opportunities, and the generous spirit to realize them for others.”
— Michael J. Fox