Searching for Early Signs of Parkinson’s Disease in Genetics and How We Sleep, Smell and Digest 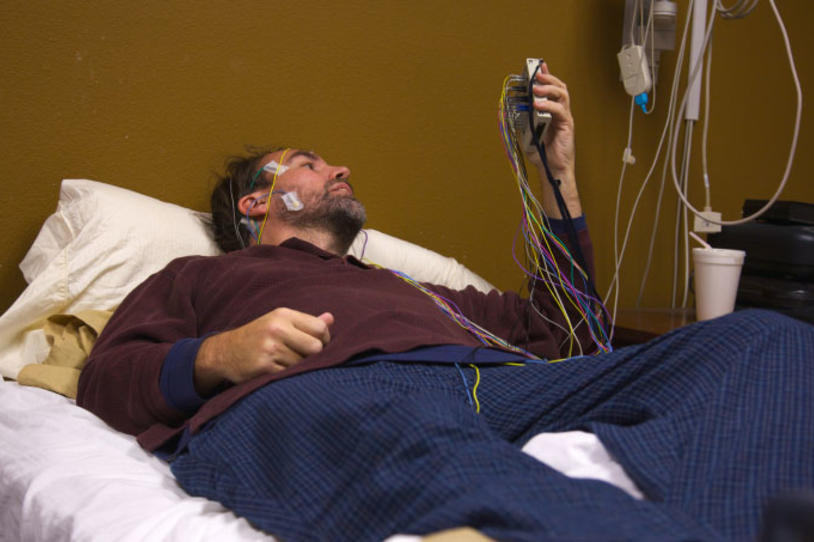