Loss of sense of smell is a common but little noticed symptom that may occur years before motor symptoms or a Parkinson's diagnosis. Some studies use smell loss to identify people who may be at risk for Parkinson's disease. 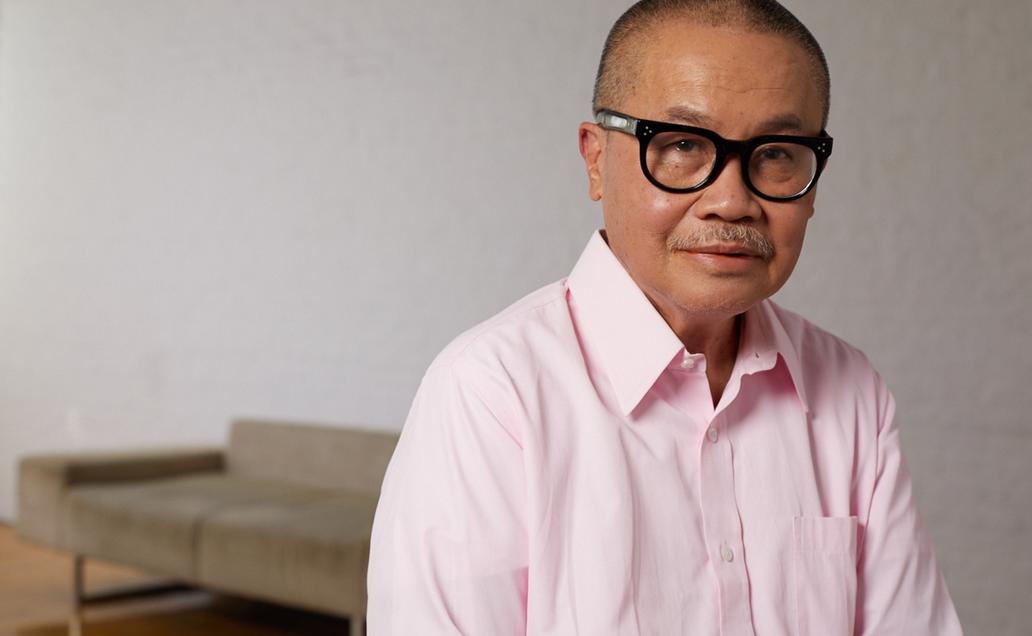