Something to Sleep On: Researchers Connect Bedtime Disorder to Higher Risk of Parkinson's Disease 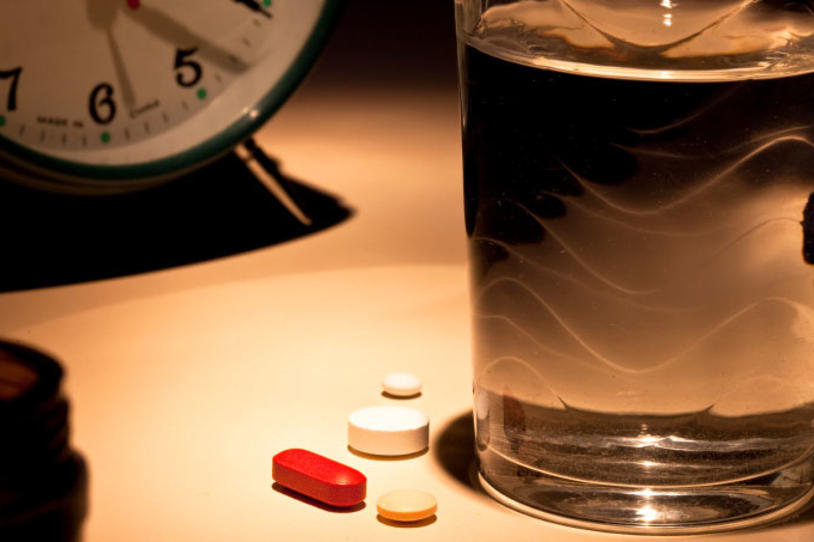