There’s Still Time! Take the Survey to Share Your Parkinson’s Experience with the FDA 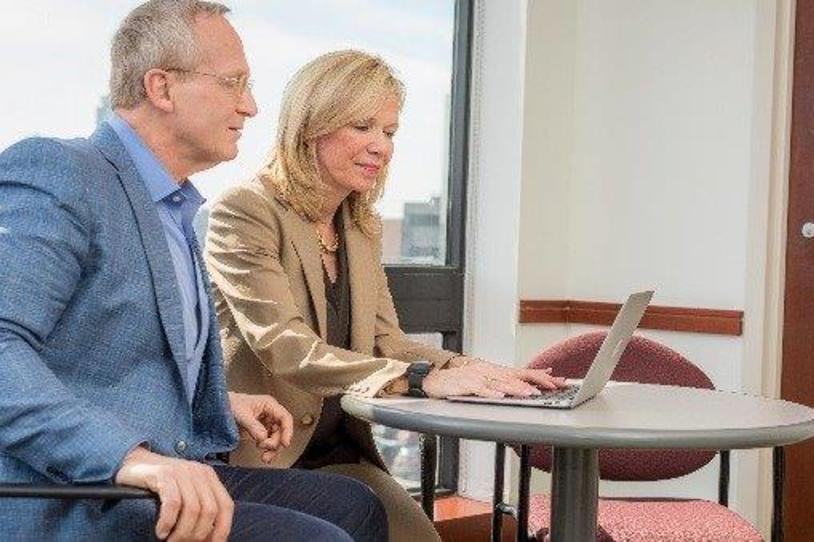