For the Unstoppable Harmon Family, Every Day Is Father’s Day 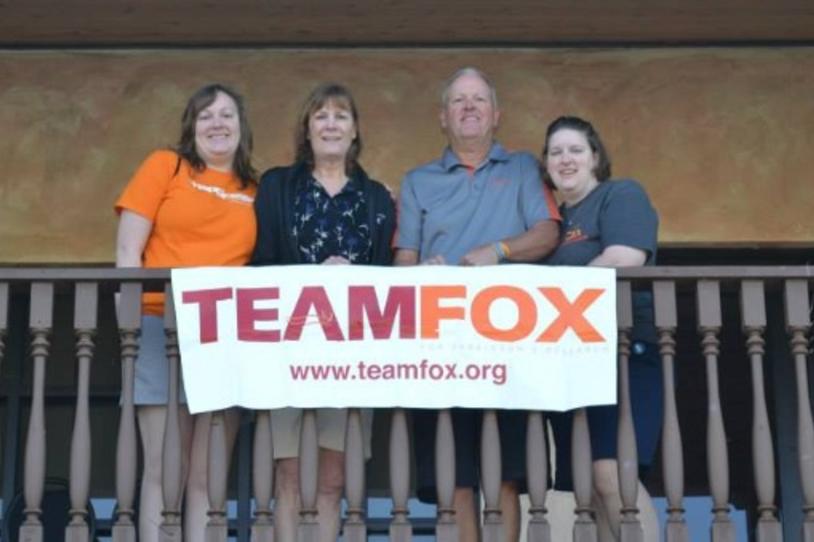