What Does the Partial Government Shutdown Mean for the Parkinson’s Community? 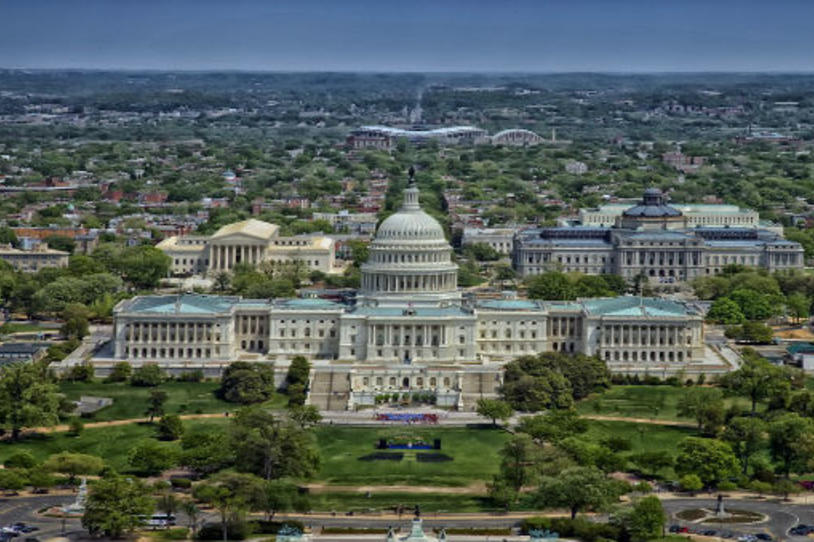