Actor Alan Alda Reveals His Parkinson's Diagnosis: 'It's like a puzzle to be solved' 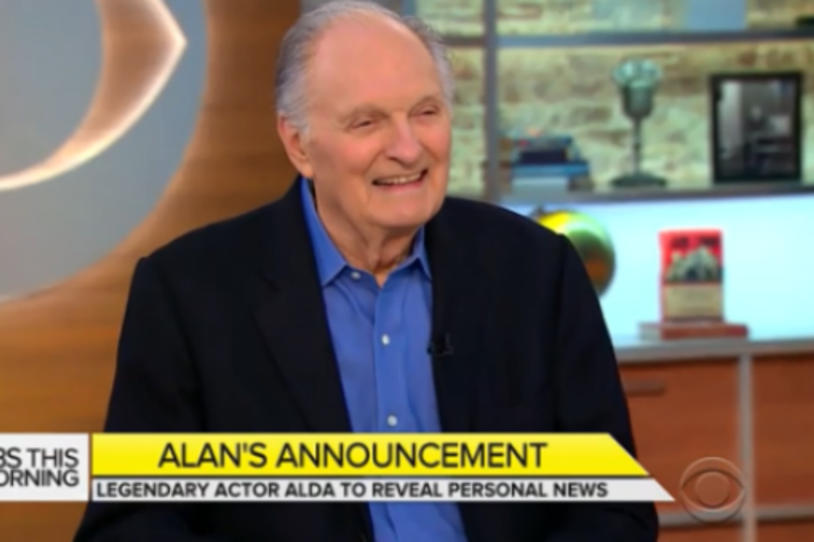