Anxiety Drug Buspar May Be Effective but Not Well-tolerated in Parkinson’s, MJFF-Funded Trial Shows 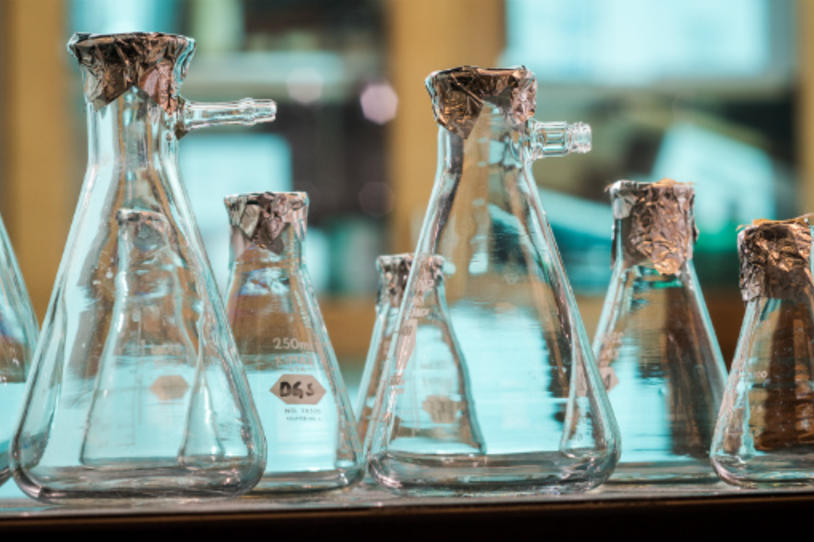