The Appendix and Parkinson's: 'It's a Piece to the Puzzle' 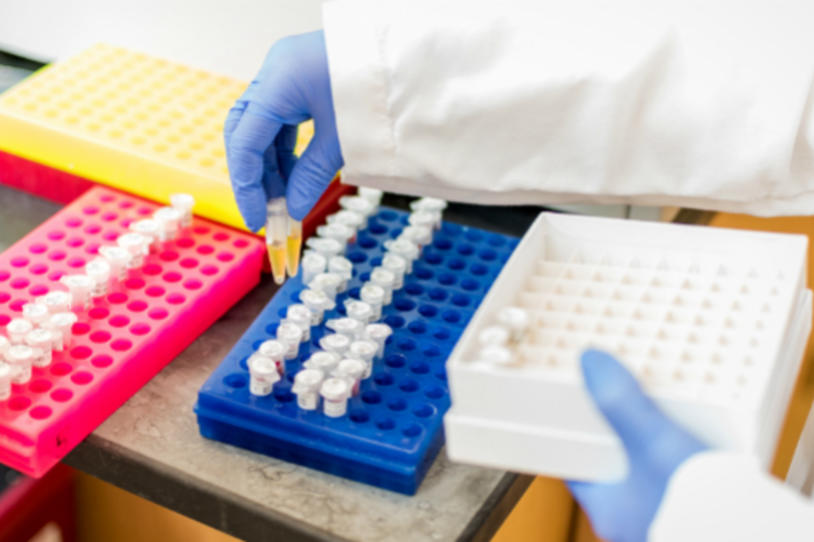