Ask the MD: Choosing the Right Therapy for "Off" Time 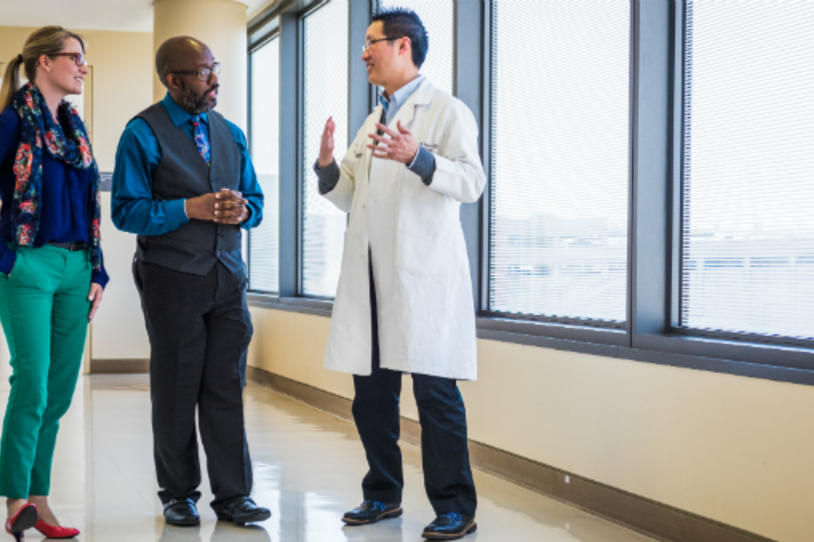