Ask the MD: Which DBS Device Is Right for Me? 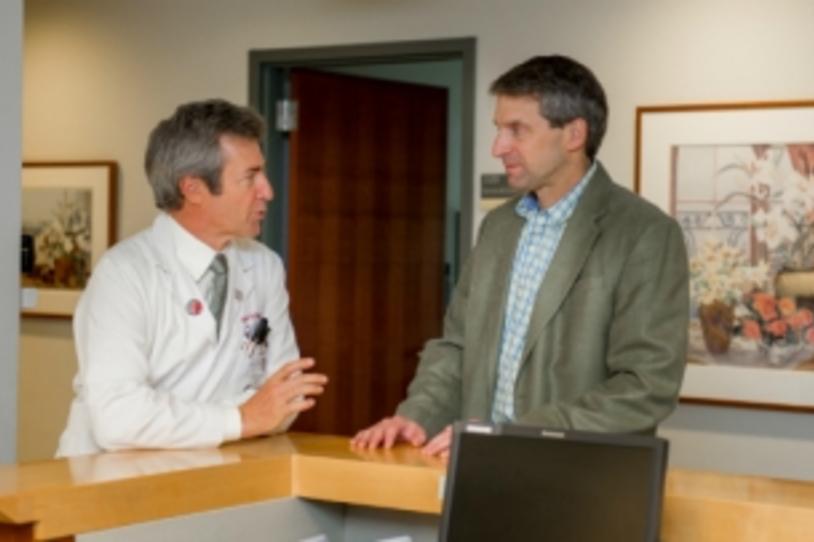