From Berries to Bikes: How Team Driscoll’s is Helping to Speed a Parkinson’s Cure 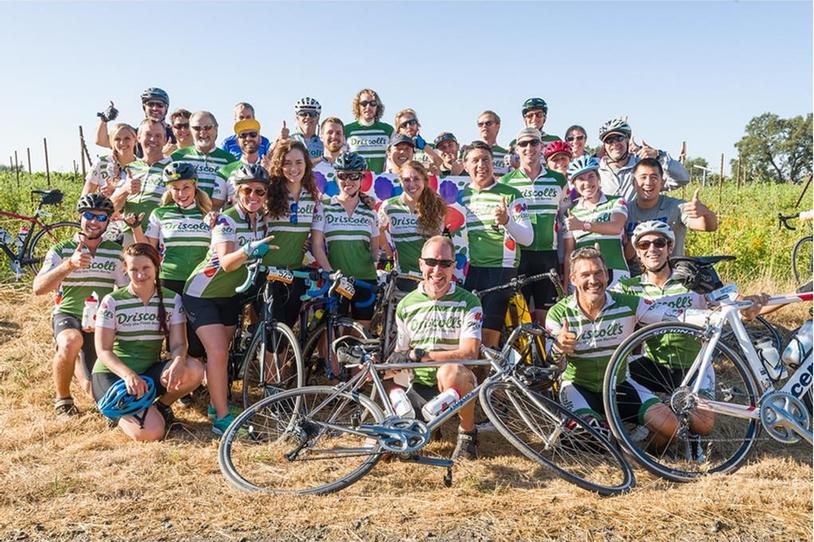