The Challenges of Curing Disease: Lessons from Cancer and Malaria 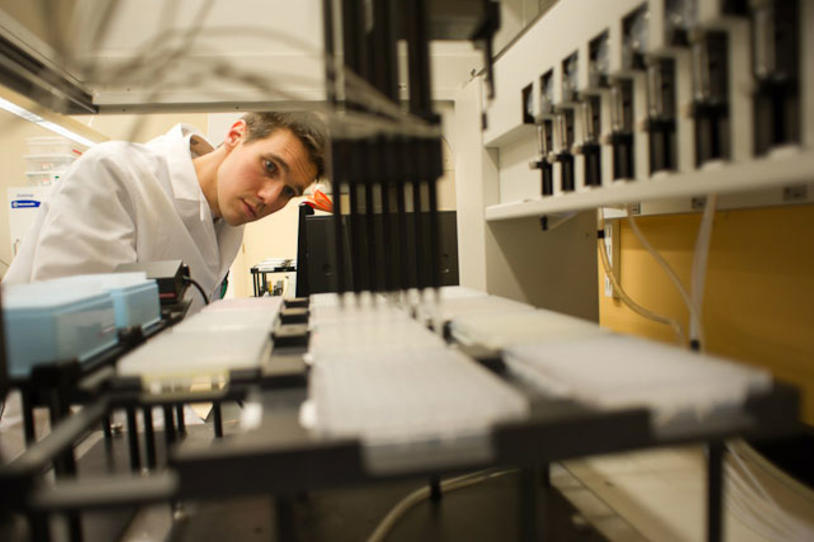