A Cup for a Cure - RaceTrac Joins Forces with The Michael J. Fox Foundation for Parkinson's Research 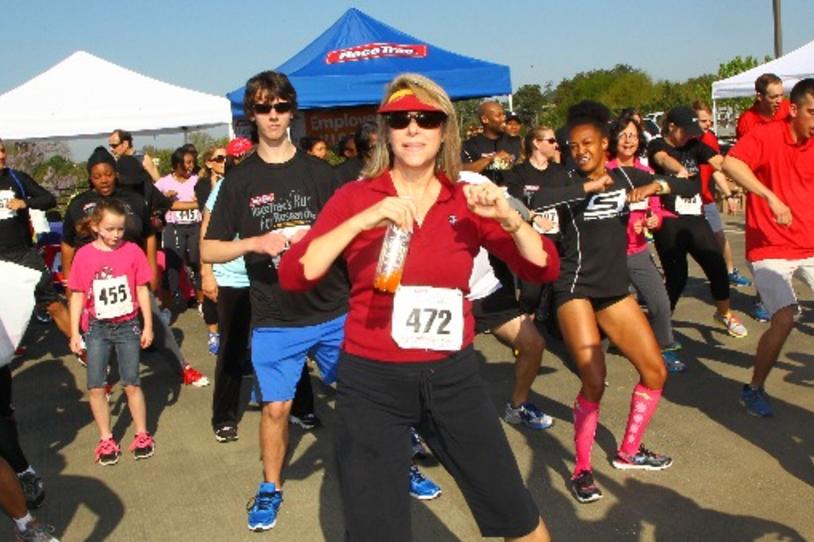