"Don't Worry. Keep the Faith:" Optimism about the Options Ahead for Parkinson's Patients 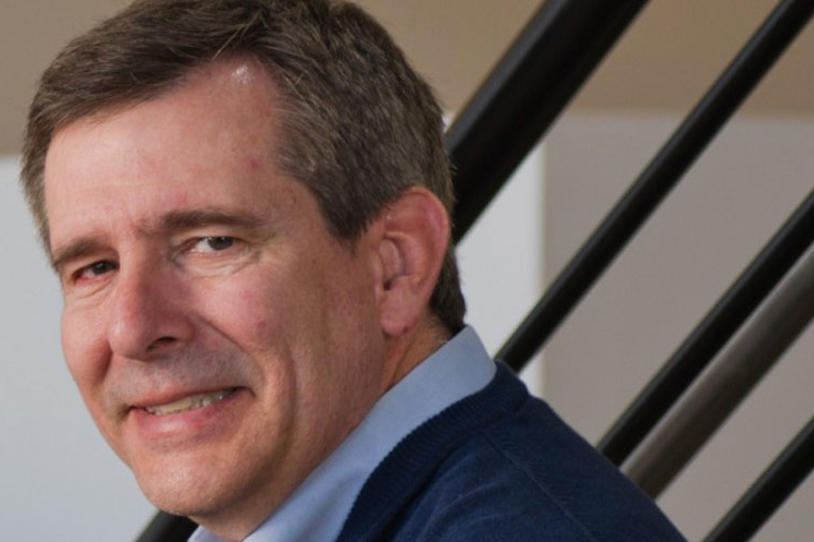