Dealing with Dyskinesia as Best You Can: One Couple's Story 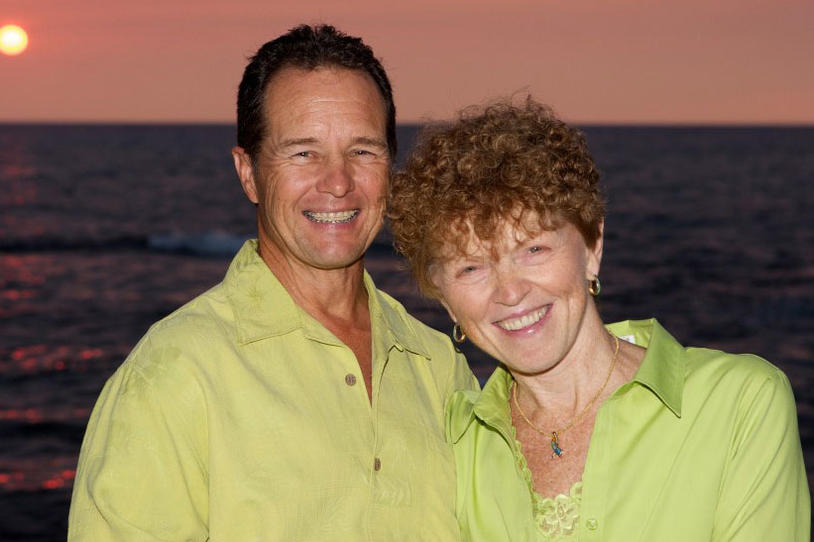