Dialing for Cures: Could the Telephone in Your Pocket Help Validate a Biomarker of Parkinson’s Disease? 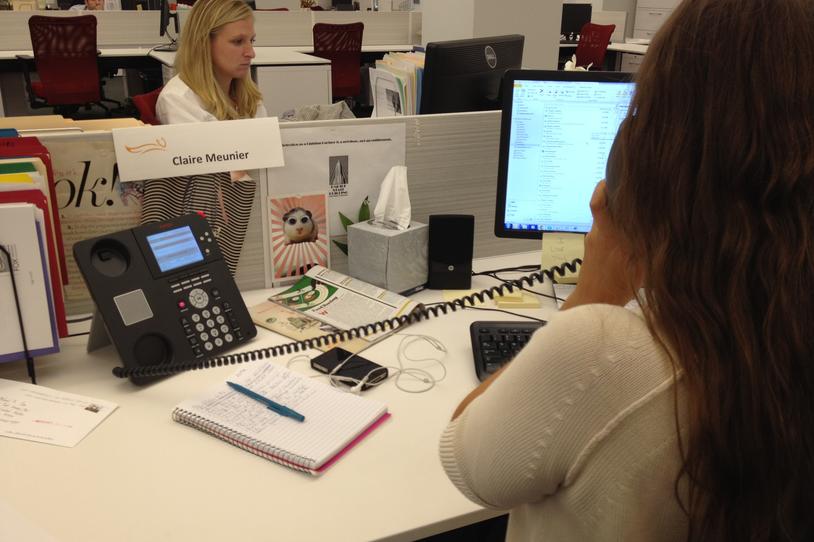